New Rules for IRAs – What You Need to Know 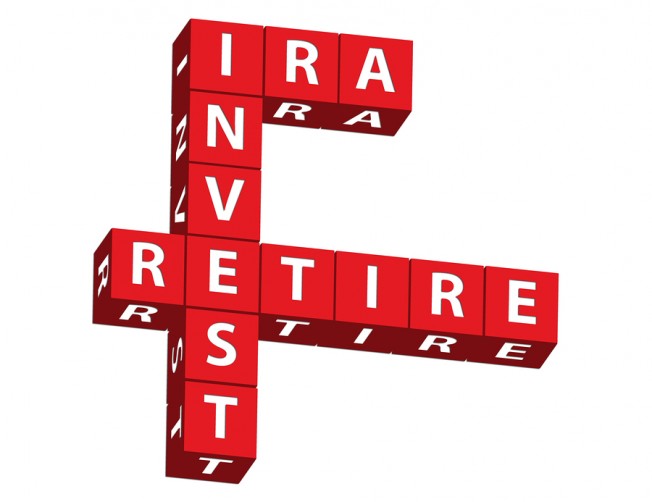 This January brings with it some new rules taking effect to govern IRAs.

According to a study funded by Green IRA, 41%, or 64.8 million households in the United States own an IRA, making it one of the most popular investing tools in the country.

So how are the rules that govern IRAs going to change? Here’s what investors need to know:

Not only are there new rules for IRAs this year, but financial experts believe that those rules may be enforced more vigorously than in years past.  Anyone who’s watched the news lately knows that it’s not just the American people who are having financial problems.  The federal government is in a bit of money trouble as well.

According to an article by Wall Street Journal’s Kelley Green, the IRS isn’t stopping with nailing investors who hide money in secret foreign accounts, or auditing the nation’s top earners; it’s beginning to crack down on investors who make mistakes when dealing with their IRAs.  This crackdown comes in response to an estimated $286 million in penalties left uncollected on errant IRAs in 2006 and 2007.

The most common mistakes being made by investors seem to be contribution and withdrawal errors.  The penalties for these errors aren’t cheap and there’s no statute of limitations to run out.  For instance, if you don’t begin to withdraw your money from an IRA when you’re 70.5 years old, you could be charged 50% of the money that you should have withdrawn, as a fee.  If you contribute more than you’re supposed to, you’re looking at a fee of 6% of the amount you went over.  It doesn’t take long for hits like that to substantially diminish even the most well-funded IRA, so it’s important to have a clear understanding of when to fund and when to withdraw.

That’s where your financial professional comes in.  Working with a financial planner to make sure that you are fully implementing the benefits and avoiding the mistakes common to IRAs is key to ensuring the security of your retirement savings.  You work hard for the money that you save for retirement so it’s important that, even with an IRA, the most common of investment tools, you fully understand the rules governing it.