Are You Gambling or Investing? 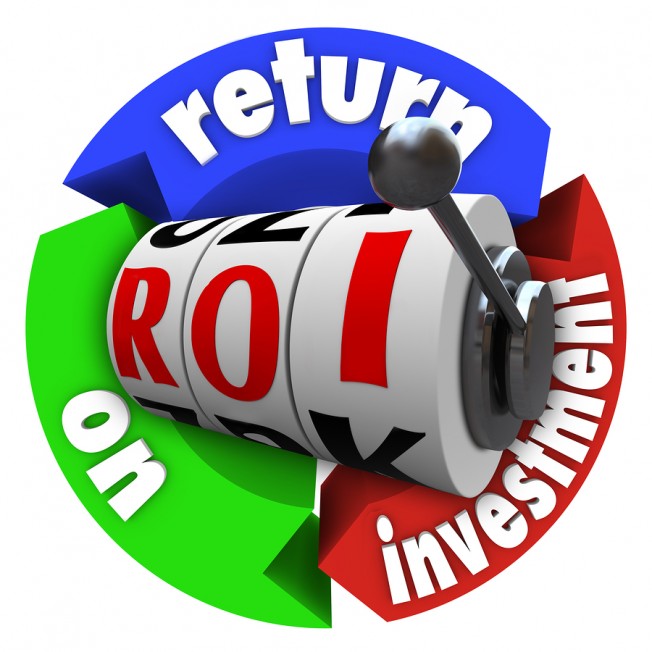 We’ve all heard the old adage that investing in the market is the same thing as gambling.  America’s #1 wagering event is the Super Bowl and, according to mint.com, $87.5 million worth of legal bets were placed at Nevada sports books on last year’s game.  That sounds like a lot, until you read the next line.

Legal wagering accounts for only 1% to 1.5% of all the gambling done on the big game.  Do a little math and you’ll find that an estimated $8.6 billion was wagered on the Super Bowl last year, and that only accounts for gamblers in the United States.

Obviously the Super Bowl generates a lot of betting action, but when it comes to investing in the market you would assume that more people would be on board, right?  Apparently not.  A Gallup survey taken in 2011 discovered that 54% of Americans own stocks and according to pregame.com writer RJ Bell, over 50% of Americans bet on the Super Bowl.

However, while the rates of participation are similar, there is a stark difference between investing in a promising company and picking your favorite team on the money line. The biggest difference is asset ownership. Many people forget that when buying stock in a company you’re not only asserting your opinion that the value of that company will rise, but also taking a partial ownership of the assets of that company.  The money that you invest is equal to a piece of those assets.

If you’re thinking that market investing isn’t as exciting as the all-or-nothing bet you placed in February, you may be interested to know that “the neurological similarities between traders and gamblers are striking”.  Whether  they are about to make a trade or plunking down a bet,” said Maggie Baker, a clinical psychologist interviewed by The Wall Street Journal, “the pleasure center in the brain lights up.”  So, it feels good to bet, but it can feel just as good to invest.  The trick is making sure that you’re actually investing smart, and not just using the market as a surrogate sports book.

Jeff Mackie, writing for Breakout on Yahoo.com, has identified three indications that you may be doing more gambling than investing with your portfolio.

• Stock Picking – Putting money into one stock, instead of diversifying among several companies, makes investments much riskier.

• Market Timing – Buying low and selling high is the key, but making sure that there is balance across your portfolio is more important than predicting booms and busts.

• Track Record Investing – Hanging your future on one fund manager, no matter what his track record, is unwise.  Spread the risk and reap the reward.

Your financial planner may not pick right every time, but they can steer you clear of the sucker bets mentioned above, and doing so just once can save you enough to pay their fees for years.  Then, one day, instead of just planning a party, you’ll have enough money to buy your own ticket to the Super Bowl.  Just don’t forget, if you do bet on the game and win, the IRS wants its piece.  Gambling winnings, just like dividends, are taxable.