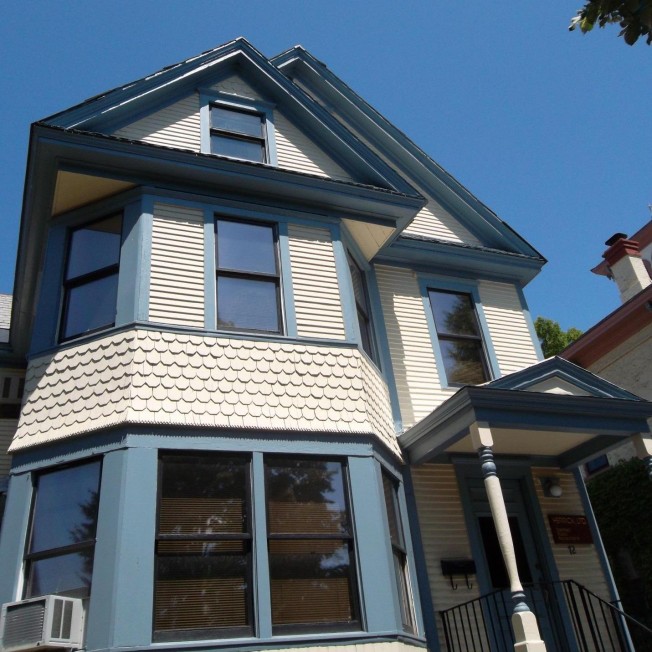 In spite of a decade characterized by nearly every housing catastrophe possible under the sun becoming a reality, the Federal Government is giving their replenishment efforts another powerful go with the “Streamlined Modification Initiative”.

Going into effect on July 1st, the initiative will allow “eligible borrowers who are at least 90 days delinquent on their mortgage an easy way to lower their monthly payments and modify their mortgage without requiring financial or hardship documentation”.  The biggest impact of this will be helping slightly disadvantaged borrowers maintain their status of home ownership, while similarly extending the life of their payments.

The effects of this are manifold, but most obviously it’s a means of ensuring that there will still be money flowing into housing, rather than mortgages becoming so stagnant that the market collapses in on itself again.  While the initiative stipulates that borrowers will be extending the life of their debt to 40 years, that’s 40 years where the lenders are likely to be getting their money back from their borrowers, as opposed to 30 years with a higher risk of defaults.  This also means that the borrowers themselves aren’t going to have that extra spending or investing agency until an extra decade passes from their time of initial mortgaging.  While the long-term effects of this on consumer spending and the economy is still unknown, in the short run it’s an attempt to simply make homeownership a less tenuous position for many families.

This is, ultimately, an initiative acting as a double-edged sword.  There’s talk on both sides of the fence about this being the swan song for the traditional 30-year mortgage, and whether or not that’s a good thing.  It’s good in that it’s an attempt to make up for the fact that, according to recent U.S. Census Bureau statistics, families are having a harder time staying afloat and are finding themselves with less purchasing power than ever before.  Add to this the problem of the incoming generation struggling under a $1.1 trillion student debt burden and finding themselves, as a result, less likely to invest in much of anything other than keeping food on their table: fewer cars, fewer homes and little to no savings.

As with any major piece of legislation governing such a large financial sector, keeping an eye on both how well this initiative works and how likely it is to continue past its August 1st, 2015 termination date will help you make smarter decisions for yourself, your finances, and your family.